Securing herself a spot at the 2016 Olympics in Rio De Janeiro, and sailing through to receive the -57 kg gold medal at the 2015 World Taekwondo Grand Prix, Egypt’s Hedaya Malak qualifies herself as one of the top 5 women in taekwondo and one of the coolest women in 2016.

Her unbeatable drive, passion, and motivation allows Malak to qualify for this year’s Olympics at Rio, at fourth in the ranking, expecting to move to the third.

Her swift to Jade Jones, Great Britain’s No.1 and 2012 Olympic -57 kg gold medalist, holds many hopes for Malak’s success in this year’s Olympics and in coming competitions.

“I am so happy with this accomplishment. It’s the first time ever an Egyptian qualifies through Olympic rank and not through the African championship,” Egyptian Taekwondo Federation (ETF) chairman Farag El-Amry claimed. 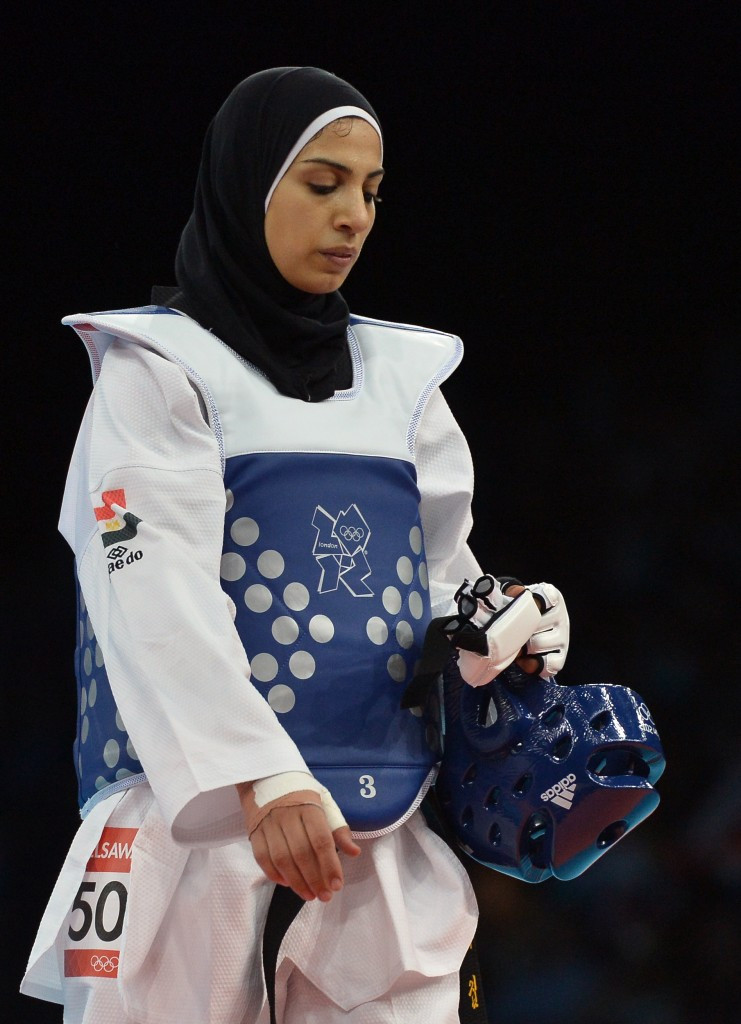 But it’s not only the Egyptian community that is applauding the success of Malak, but the millions of Muslim women that celebrate her success as a voice for female capability, success, motivation, and power all wrapped in a neatly tied hijab. Success is not far we say, but for Malak and the millions of Muslim women to walk amongst us, every success is a start of a greater achievement. That is, all unique to our own talents and ambitions.

Maariyaah Shaheen is an academic and islamic studies student. She is the Founder of SisterHoodUK and runs Youth activities in her spare time. Aspiring to make a change, she's currently looking out for ways of improving her chocolate cake recipe and aiding the Ummah but not simultaneously. A dedicated #STEMinist (like a feminist but cooler).