Dina Torkia (29) a British-Egyptian woman based in London, known as Dina Tokio on social media is one of the first hijabi vlogger on YouTube. She is a Muslima that started to wear the hijab at the age of 11. She always was passionate about fashion, so she wanted to do something with her passion. She started a degree at the university, but she never finished her degree because of the islamophobic environment.

After she quit university, the vlogster wanted to combine the hijab with what she loves to do. She loves everything about fashion and also loves to make her own clothing. Dina wanted that Muslim women could dress modest, without the clothing to be boring. This led to her starting her YouTube channel in 2011 with hijab tutorials, make-up tutorials and lots of fashion and beauty tips and tricks.

Dina Torkia makes so much issues about hijab discussable, in a time where it’s often used in populist debates. Dina Torkia is an example of the fact that there are lots of Muslim women who choose voluntarily to wear a hijab and, at the same time, can do it in their own way.

Dispite the fact that Dina Torkia is a fashion blogger, she also is happily married to her husband Siddiq Kaan. They have two children: her first daughter Hana and their son Mika Khan, that was recently born in July 2018.
She and her husband also have an interactive YouTube channel called ‘Sid and Dina’, where they talk about their private life, but also communicate with the viewers. The viewers can ask them questions in the comments section and they share their thought and opinion with the viewers.

The Realase of Her First Book 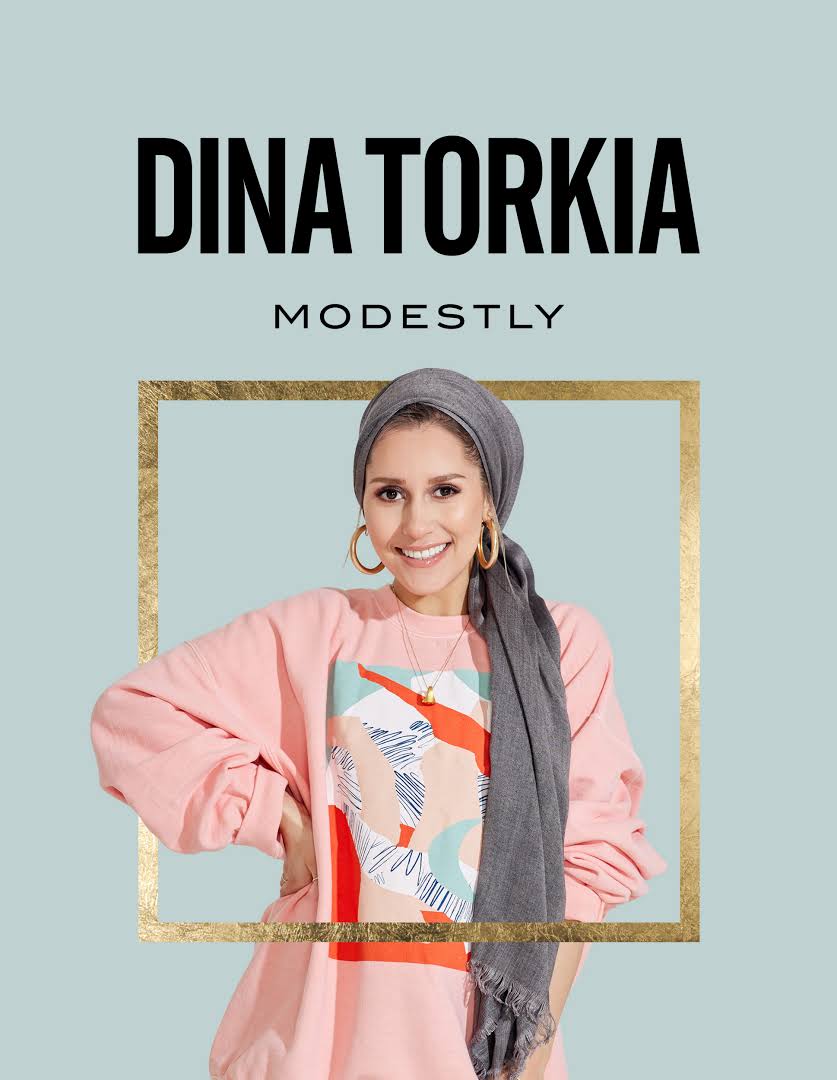 The reason why Dina Torkia is a trialblazing hijabi vlogger, is that she was struggling with Islamophobia She didn’t turn her back to the worldwide problem, but she embraced it and kept doing what she loves to do. She recently announced the release of her book, that will come out in September 2018. She writes about her life as a Muslima British woman and her passion for fashion.

We can’t wait to read it!